In honor of Paul Ryan’s official VP nomination in Tampa…

… I bring you this fine example of political slashfic from katz.

When the two pairs of piercing blue eyes met across the room, Paul felt a jolt through his body like a bolt of ice-blue lightning.

“I’m straight,” he told himself silently. “I’m a Republican!” But it was no use. This man had a presence to him, a sense of power, that not even the knowledge of society’s dependence on not changing the definition of marriage could control.

Memories began to return to him. No, not memories: Shadows, images, things from before that day when those two men in cammo and ski masks hauled him out of the wreck of that car. 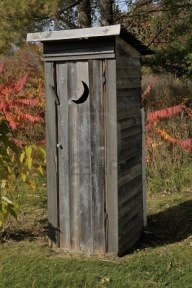 They’d taken him to a cabin in the woods and laid him on a stack of stockpiled gold bars, where they bandaged the cut on his head and set his broken leg.

“Thanks for helping me,” he’d managed to croak out.

“Help?” grunted one of the men. “What do we look like? Liberals? Communists? Social workers?”

“We help no one,” said the other, the one who was setting his leg. He had a voice like gravel. “That would be against the principles of enlightened self-interest. You are…an investment. Now repeat after me: My name is Paul Ryan, and I am a conservative.”

“Good. That was the first lesson. Tomorrow you go out to that crick behind the cabin and shove your hand down the throat of a live catfish.” 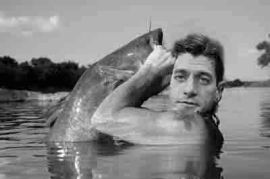 Now, years later, the words had become his reality. He had known no other…until tonight, when he had spotted that famous visage from across the room. He’d seen him on television, of course, but the screen could not do him justice. It couldn’t convey the way the soft lights glinted off his silver-gray hair and highlighted the rugged contours of his face. His heart was in his throat when he saw the other man beckon to him. Then they were face to face. A curl of cigar smoke rose between them, upsetting the calibration of Paul’s carefully toned body and making it difficult for him to think.

Paul had no words, but the other man seemed to understand. He left his drink on the bar and led the way out onto the balcony.

Framed by stars, he was only more beautiful. He reached out and touched Paul’s face, as if he were brushing away a stray hair, but of course it was just an exuse to touch him–Paul never had stray hairs. The cool night air cleared Paul’s head and gave him courage. Finally, he was able to speak. 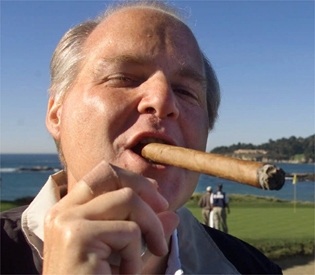