WARNING: THERE ARE TONS OF IMAGES, 21 I THINK, IN THIS POST.

I had to break the last fake MRA poster installment into two posts. (First of the last is here. And the very first poster post is here, explaining how exactly this got started.) This is totally final now. No more making hilarious and creative stuff, guys and guyettes and everyone else! I mean it.

This blog wouldn’t even exist if manboobzers weren’t so funny, I swear.

Anywhoo… Let’s jump right in! clairedammit nearly breaks imgur.com with this one:

That “Why?” cupcake manages to be both pathetic and tasty-looking at the same time.

We FINALLY get David to play along. 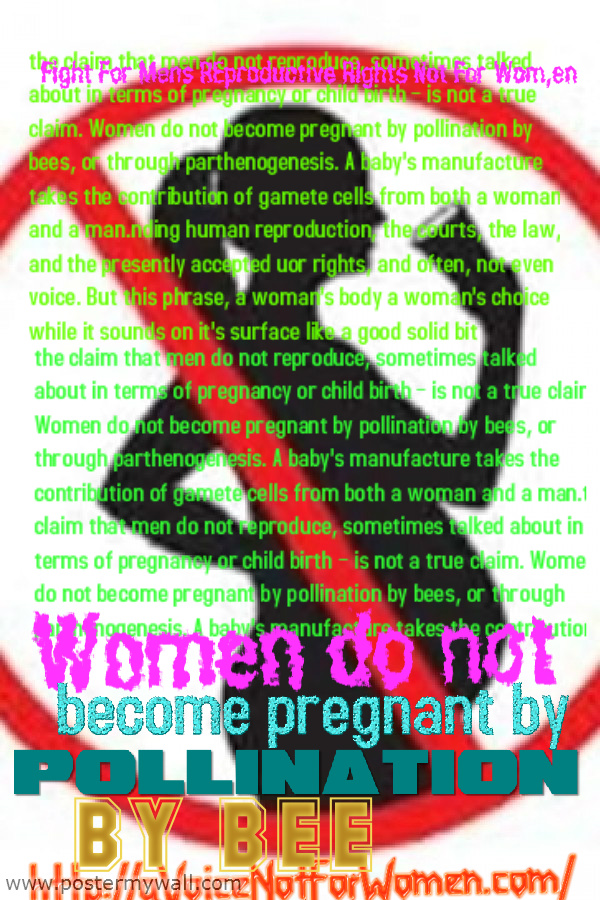 There’s a certain elegance to his work, I think.

Meanwhile, Bagelsan perfectly captures the essence of The First Joe. (To truly make sense of this one, you’ll kind of have to read the whole thread — but even if you don’t it’s still a funny picture.)

The concept of the “financial abortion” has never been so concisely expressed!

Myoo has another go:

Amnesia butchers (delightfully) ‘Can You Hear the People Sing’ (Les Miserables) with this entry: 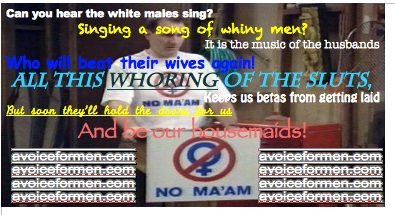 That’s quite a potent message!

sidestinkappleeye is inspired by David’s new post on the MRM’s groundbreaking work proving the harmful effects of females on the environment.

And speaking of that new post, titianblue issues a call for posters about foreskin facecream. (Really. For real.) So I oblige her. 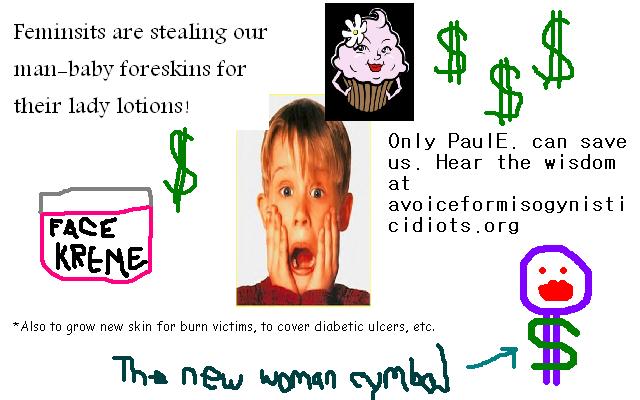 And so does sidestinkappleeye! We’re an accommodating bunch over at Man Boobz. 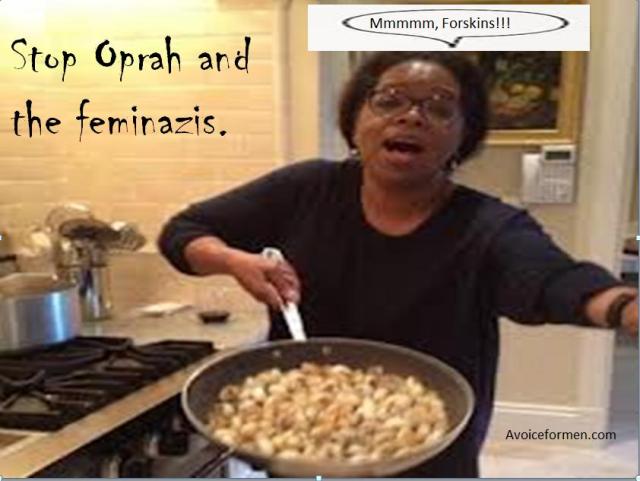 sidestinkappleeye knows you can never have too many posters about foreskins, so onward! 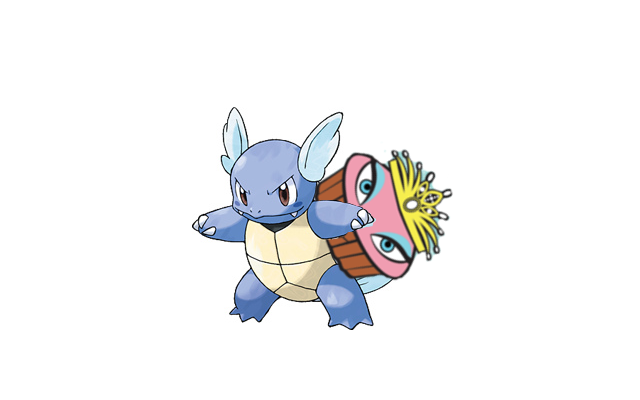 katz momentarily forgets what the posters are supposed to be about and shares The Axe of the Apostles, because insomnia! 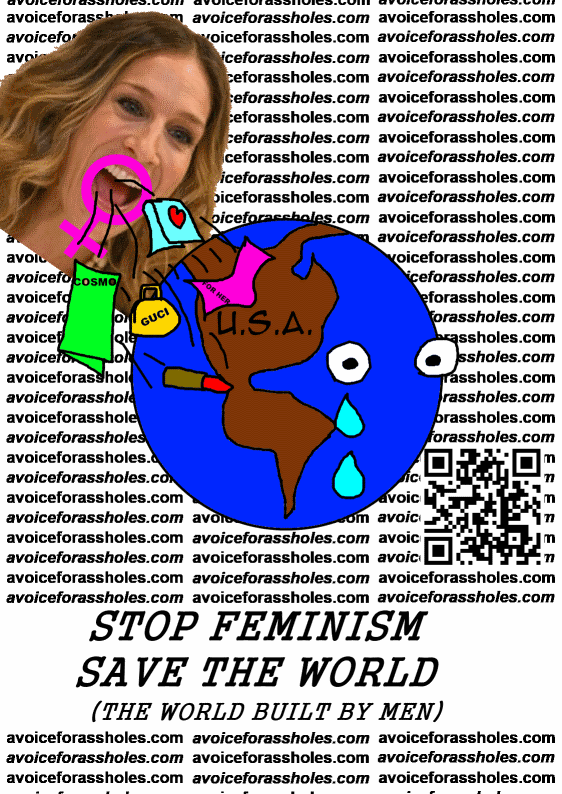 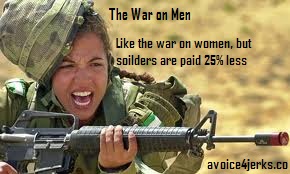 And here endeth the poster thread — for now, at least. Good thing, because I am exhausted. I hope MRAs have learned a bit about the DOs and DON’Ts of graphic design.  You can see all of our faux MRA posters here.