Organizers from A Voice for Men have begun engaging in activism in support of men’s rights.  By “organizers” I mean approximately 3 people in approximately 2 locations, and by “activism” I mean putting up posters that force viewers to go to the AVfM site to make any sense of them.

There are several problems with this approach:

Always altruistic, manboobzers decided to help them out.  Out of the goodness of our evil, feminist hearts, we decided to show them how it’s done — by creating posters that, while admittedly bad, are still better than theirs.

Cliff Pervocracy, of the wonderful blog, starts things out with two great entries:

I made my own feeble contributions:

And once more into the breach:

Some guy who’s so bored with David’s “shtick”that he can’t seem to stop dropping by tries to derail this important discussion by identifying Thomas Ball as a MRM activist and quoting from the dictionary without quite understanding dictionaries work. (Important note: Thomas Ball was not an activist; Thomas Ball was a child abuser and a horrid man.)  But intrepid manboobzers are not easily derailed!

The noble Sir Bodsworth Rugglesby III might have won the thread with this glorious poster:

I spoke too soon! Myoo promotes intersectionality with this contribution:

Bodsy counters with a real lulu:

Okay, I can’t decide who really won the thread, but those are some great posters. I reserve the right to edit this post to add more if any manboobzers continue the creativity.

EDIT: fembot makes a meme for one of the funniest bits in Paul Elam’s response to a journalist attempting to interview him about the postering campaign. 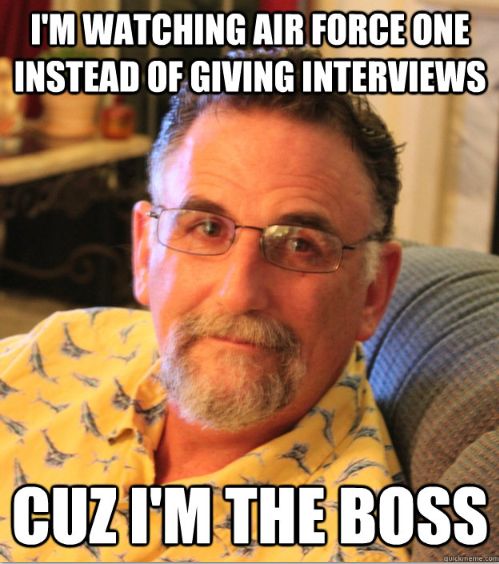 EDIT #2: David wanted to play too. Here is his sophisticated entry: 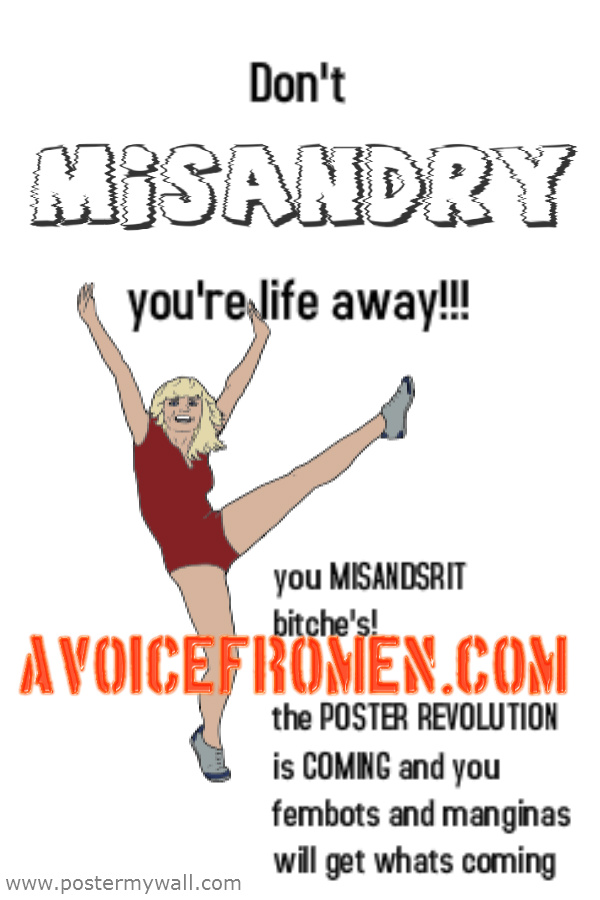 EDIT #4:  And the posters keep coming. katz makes a trippy one.